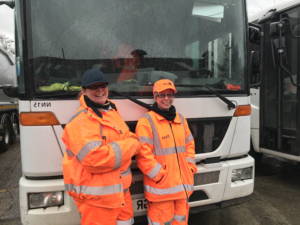 This International Women’s Day, meet sisters Claire and Theresa McCarron who work on the refuse collection rounds in North Norfolk.

Surrounded by male colleagues and in a traditionally male role, the women say they have had nothing but positive reactions from their team mates and the people they meet on their rounds.

“We get people thanking us when we empty their bins and then they do a double take,” said Theresa.
“It’s normally women who comment and they say things like ‘good for you!’.”

Claire, who has been with Kier for nearly four years, drives and loads her lorry ‘Bessie’, while her sister Theresa loads lorries on other rounds.

They both admit it’s a physically demanding job, but are used to manual work.

The role might not attract many women across the country, but the sisters say there are plenty of positives.

“People think working on the bins is dirty and disgusting but it’s not like that,” said Theresa.
“You get to be outdoors a lot, it’s really social and the people we meet are lovely. They bring us cold drinks in the summer and hot drinks when it’s cold.”

“And we get to use the nice indoor toilets at the depot, which the men don’t,” added Claire.

To find out more about waste and recycling in Norfolk, sign up to our newsletter here. 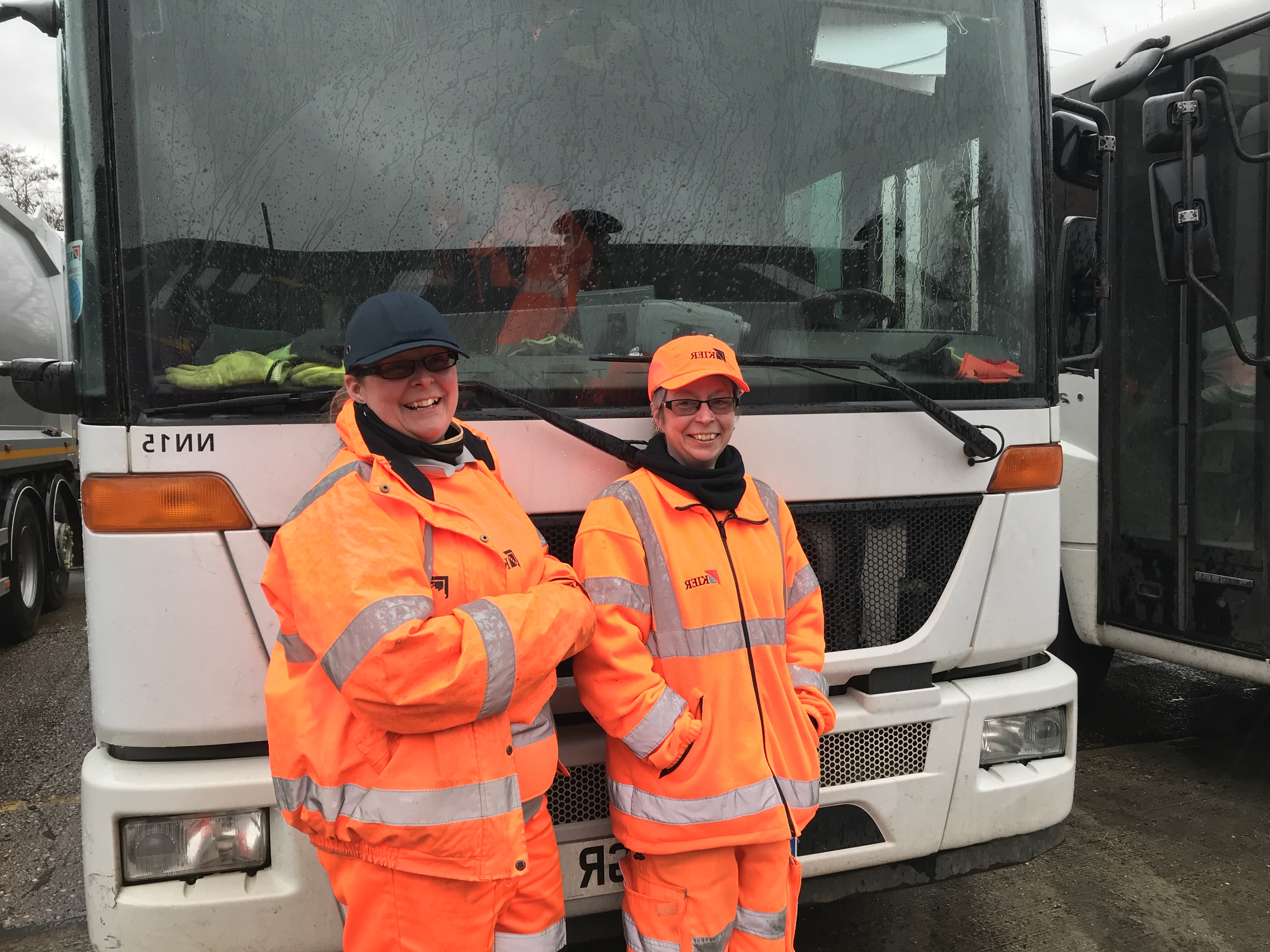 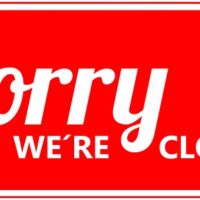