With the average East Anglian family wasting £810 of edible food per year, a pioneering campaign has been launched to help combat the issue of food waste in the region.

Norfolk and Suffolk councils have joined forces with environmental charity Hubbub to launch Food Savvy, a campaign that aims to take significant steps towards cutting food waste across both counties. The campaign marks the first time Norfolk and Suffolk councils have come together on a food initiative of this scale and its ambitious vision puts the region at the forefront of the UK’s efforts to combat food waste.

Kicking off this week, Food Savvy will include a range of exciting activities and programmes designed to raise awareness of the impact of food waste and give people the tools they need to make a difference. To find out more and get involved in Food Savvy people can visit www.foodsavvy.org.uk and follow #FoodSavvy on social media.

A recent poll of those in Norfolk and Suffolk showed the majority (86%) are worried by food waste and 53% admit they feel guilty when they throw away food. A further 39% say they’d like help reducing the amount they waste. Martin Wilby, of Norfolk’s Environment Transport and Development Committee said: “After the success of our own county-wide food waste initiative Plan Eat Save which launched in 2016, we’re aware that people’s interest in reducing food waste is growing. We’re delighted to be partnering with Suffolk Councils and Hubbub so we can build further on this initiative and encourage even more people to be smarter with their food and help cut waste across the whole region.”

Quick tips for households wanting to cut food waste straight away, based on habits revealed in the poll:
1. Plan ahead – more than six in 10 residents don’t plan their meals before shopping. Take a moment to think about the week ahead and when you’ll be eating at home. Plan a couple of meals ahead, make a shopping list and buy only what you need.
2. Check your fridge – 30% don’t look in the fridge before shopping. Give your fridge the once over before you get groceries to ensure you don’t double up.
3. Store food carefully – 31% don’t store potatoes in a cool, dark place, meaning they go off quicker. Research how to store fresh items to keep them at their best.
4. Make the most of your leftovers – Four in 10 East Anglian residents love banana bread, a great way to use up over-ripe fruit. If you cook too much or can’t finish a meal, pack it for lunch. Even if you’re eating out, ask for a ‘doggy bag’.
5. Love your freezer – many residents don’t realise that popular fridge staples can be frozen – for instance, 41% have never frozen milk and 46% didn’t know it’s possible to freeze cheese. If you cook too much or forget to eat something near its use by date, chances are you can freeze it and eat it later. 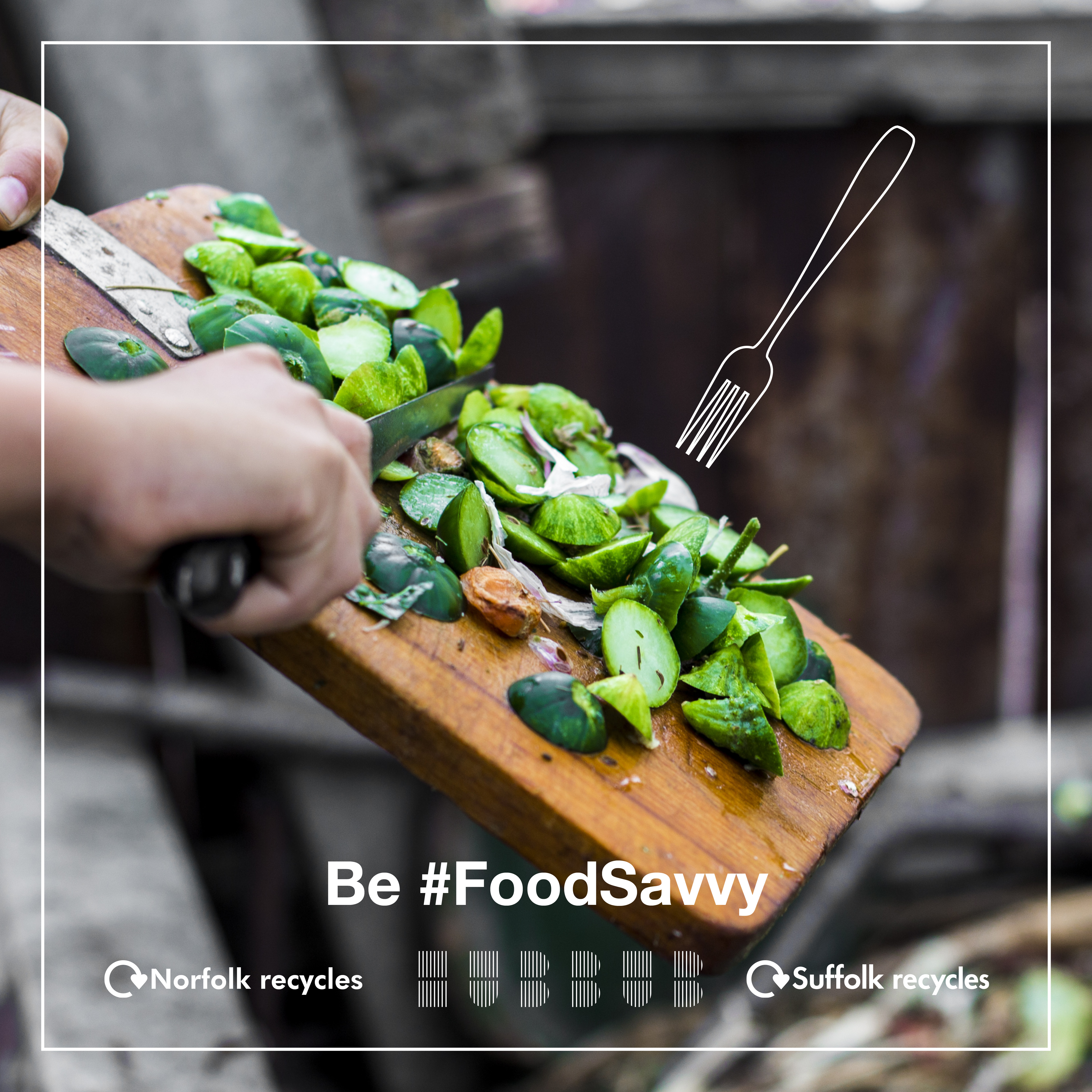 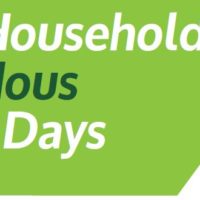