Norfolk County Council’s reuse shops are celebrating their partnership with the East Anglian Air Ambulance as the total raised for the charity in the 14 reuse shops hits £21,178.

Despite many of the reuse shops having to close their doors at times throughout the last year, due to Covid 19 restrictions, they have continued to raise money during this period, with £1,700 going to the East Anglian Air Ambulance as a result.

The money will be presented to the East Anglian Air Ambulance’s volunteers when they visit Thetford recycling centre this month.

The volunteers will set up at the reuse shop at Thetford recycling centre, on Telford Way, from 10am to 3pm on Saturday 26 and Sunday 27 June.

Members of the public can drop by, talk about the charity’s work with the volunteers, purchase Air Ambulance merchandise as well as grabbing a bargain from the reuse shop. The East Anglian Air Ambulance will also be accepting donations throughout the day, and goods can be brought to the reuse shop at any time.

Cllr Andy Grant, Norfolk County Council’s Cabinet Member for Environment & Waste, said: “It’s wonderful to be able to support the incredible work the Air Ambulance does, and I’m really proud of all the work that has been put in by our reuse shops to raise this money. The last year has hit everyone hard, and the fact our shops have raised money despite all the other challenges they’ve faced during the pandemic shows just how much work and effort is put in by the teams running them. I can’t wait to see the Air Ambulance volunteers at Thetford and have an opportunity to thank them for their work and to show them one of the shops that has been working so hard to raise funds to support them.”

Zoe Harris, Community Fundraiser at the East Anglian Air Ambulance, said, “Our partnership with Norfolk County Council’s reuse shops has gone from strength to strength and we are delighted that the reuse shops are continuing to raise crucial funds for us especially during the recent challenging times. We wouldn’t be able to provide our life-saving service without support of partnerships like this and we are very much looking forward to being at the reuse shop in Thetford this weekend to talk to customers about the work the EAAA do and be on hand to answer any questions.”

Norse Environmental Waste Services (NEWS) run 19 of Norfolk’s 20 recycling centres. Dave Newell, Director of NEWS, said: “At Norse we are delighted to be able to do our part helping to protect the environment by preventing perfectly good, useable items going to waste, while also helping to raise vital funds for such a deserving charity. Add to that, we are also offering people the chance to pick up a bargain and it’s a win-win all round.”

Reuse shops play an important role in cutting waste as each reuse shop stops on average 100 tonnes of reusable items being thrown away every year. In addition to the other four new shops that opened in 2019 at Wells-next-the-Sea, Bergh Apton, Heacham and Wereham, the reuse shops at Dereham and Caister recycling centres have doubled in size. When it opens later this year the reuse shop at the new Norwich North recycling centre will be the largest in the county. And at the new Norwich South recycling centre, which is being built to replace the site at Ketteringham, the new reuse shop will be 8 times the size of the current one. 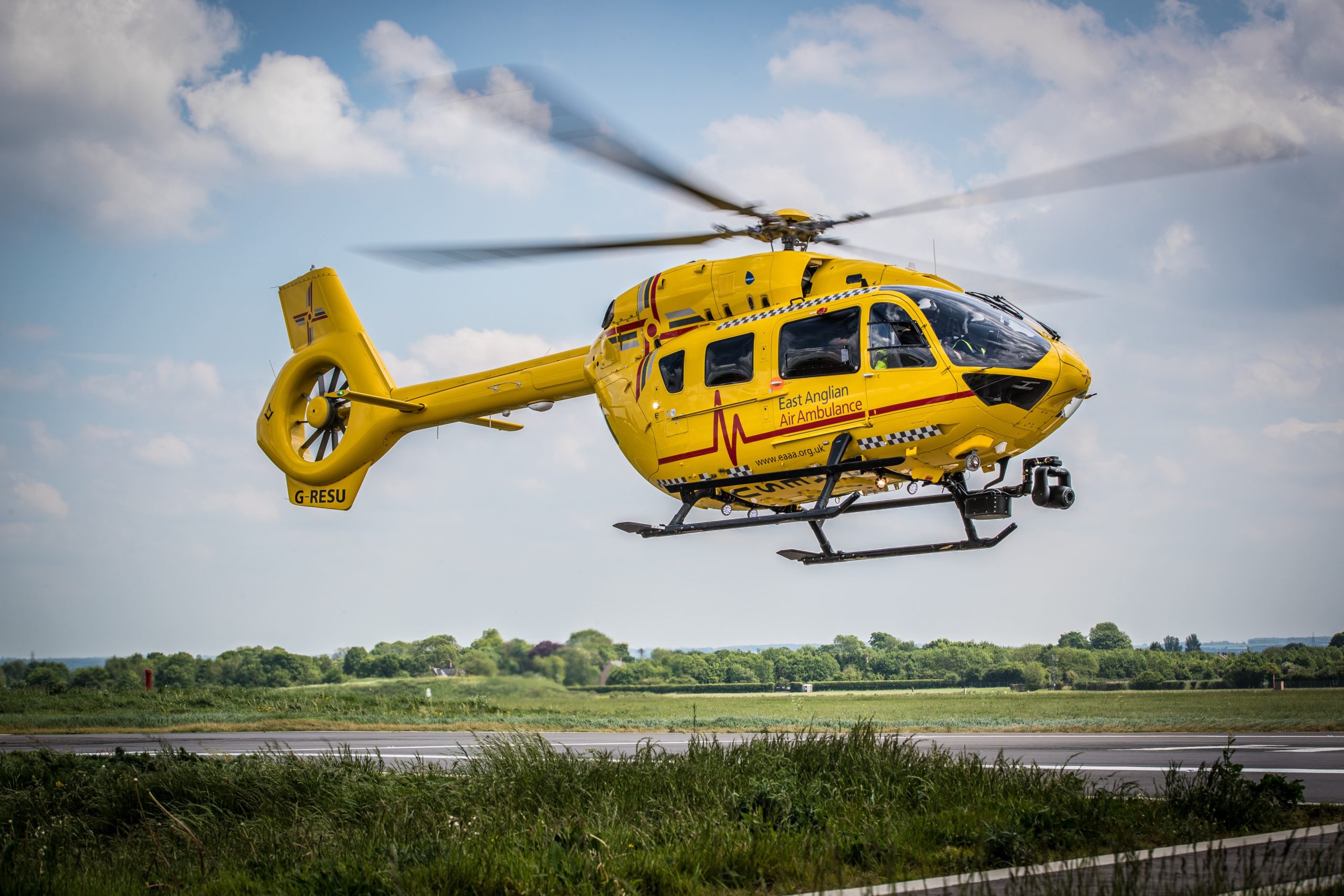 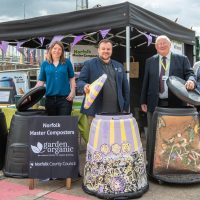 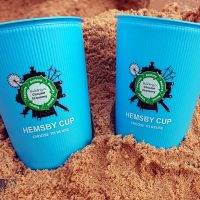